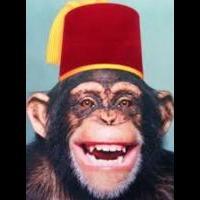 Sh*t- I’ll say it.  I won’t watch it. I’m tired of the social justice  agenda being imposed on everyone and the corporate-government-globalist attempts to make things a perfectly equal rainbow fa

Please God No!!!! Can you imagine what Ian Fleming (the creator of Bond) would think of all this? I mean he wrote Bond as a martini-swizzling, three pack a day cigarette smoker. 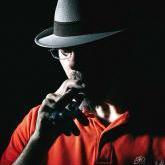 Dumb if true.  A potential franchise killer.  Creating a side series with a female Bond "type" character would be the smarter play. An agent "069" if you will. ? Should it prove successful, cross