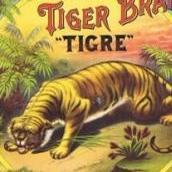 By La_Tigre,
December 11, 2020 in Cigars Discussion Forum "the water hole" 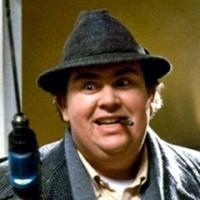 cigar smokers talking about adverse health results of a vaccine ....  Only in 2020.  Can't wait for this dumpster fire of a year to be over.

I was vaccinated today.  No issues with me, or anyone else at my hospital who has been vaccinated.

In a key sense, this is absolutely true: prevention and treatment are fundamentally different approaches to managing an epidemic. Invariably both are used whenever possible (e.g. STD's). A vaccine is