Working hard on the treadmill, bwana! 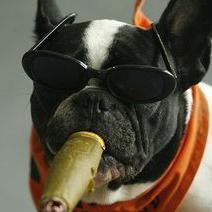 I just thought of an elderly gent once in the Gym. He was definitely a standout. He appeared to be in his late 70's early 80's. He would walk in, clean shoes, kakhi pant, polo shirt and a baseball hat