So, what are your recent acquisitions? 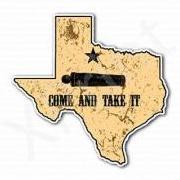 A few recent acquisitions 1980s bottlings of Glenfiddich 15 and 18. 1980s bottling of Macallan 12 Sent from my iPhone using Tapatalk

My summer planned trip to Cuba was scuppered so I did the next best thing... a whisky buying trip/tour of Scotland! Had a great week with a mix of rain and glorious sunshine. Some great pick ups too -