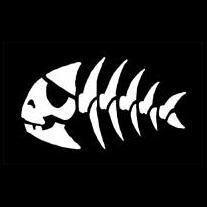 Wanting to see if the FOH Mould Study shifted the popular opinion of the group!!