Your most memorable smoke 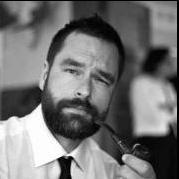