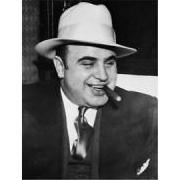 By Smokecigareveryday,
May 9, 2020 in From The Sports Desk