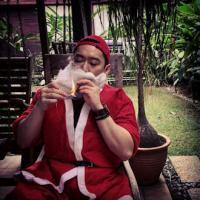 By Wilzc,
December 27, 2018 in Cigars Discussion Forum "the water hole"