Weird News of the Day :Hulk 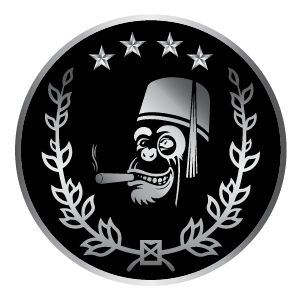 I’d want my money back ?