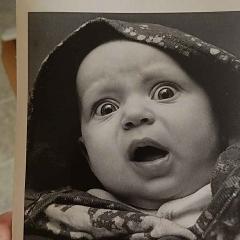 By prodigy,
February 3, 2019 in Cigars Discussion Forum "the water hole"