What are we going to do about Cohiba. Is this situation Cohiba worthy?

By El Presidente,
May 10 in Cigars Discussion Forum "the water hole"

what am I going to do with my Cohiba?

Just to be clear, I am not the John referenced in the e-mail above. I don't intend to smoke them any more or less than I used to in the past, but I have been steadily rationing over the years due 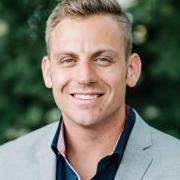